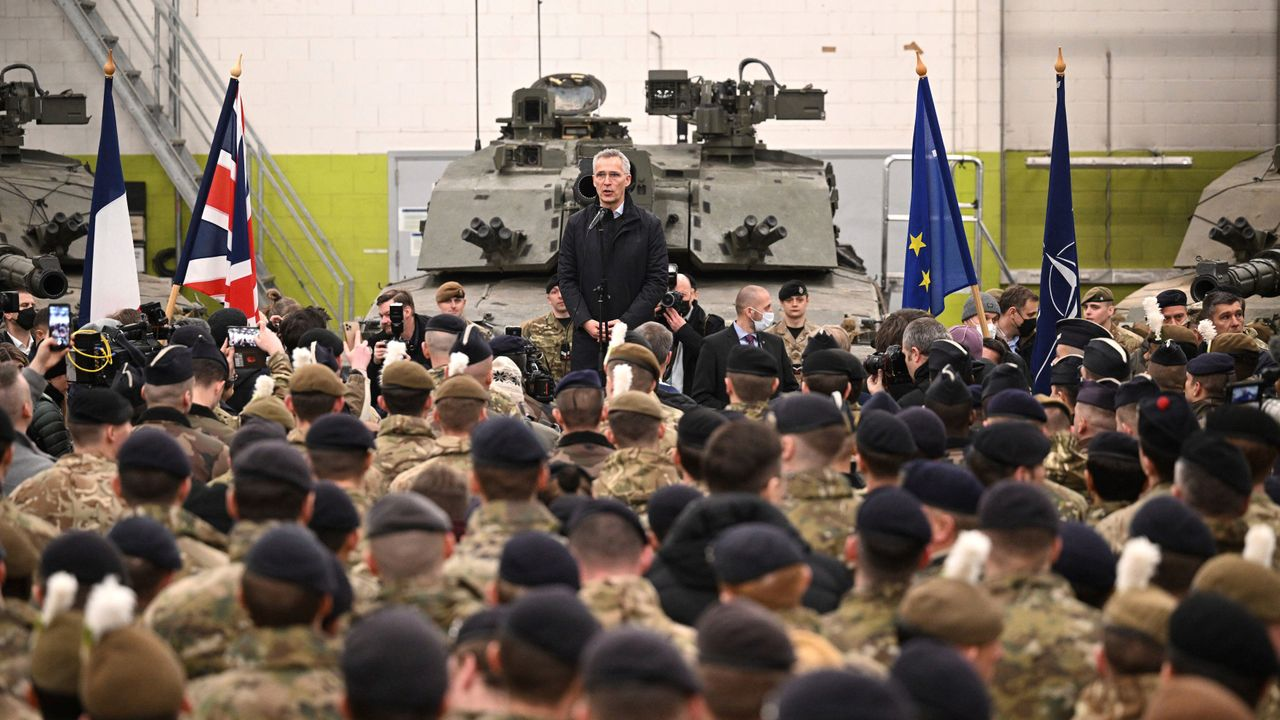 The war in Ukraine: The questions that must be asked

0
Category: Politics, World
Statement of the WSWS Editorial Board The deep-rooted and essential causes of a war are revealed not in how a war begins but in how it develops and to what it leads. The American Civil War was not caused by the firing on Fort Sumter. The assassination of the Austrian
Read More 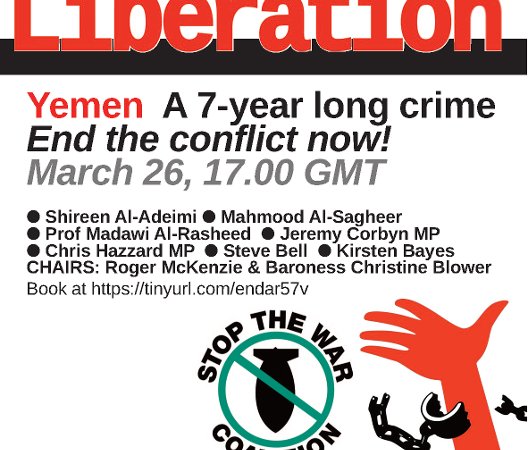 0
Category: Human Rights, Politics
By Payam Solhtalab Originally From: https://labourhub.org.uk/2022/03/23/end-the-humanitarian-disaster-in-yemen-stop-arming-the-saudi-dictatorship/ This weekend – March 26th/27th – will mark the seventh anniversary of the beginning of the onslaught by a coalition of countries, headed by Saudi Arabia, against Yemen and its people. It’s a war that has exacted a particularly horrific toll on the country
Read More 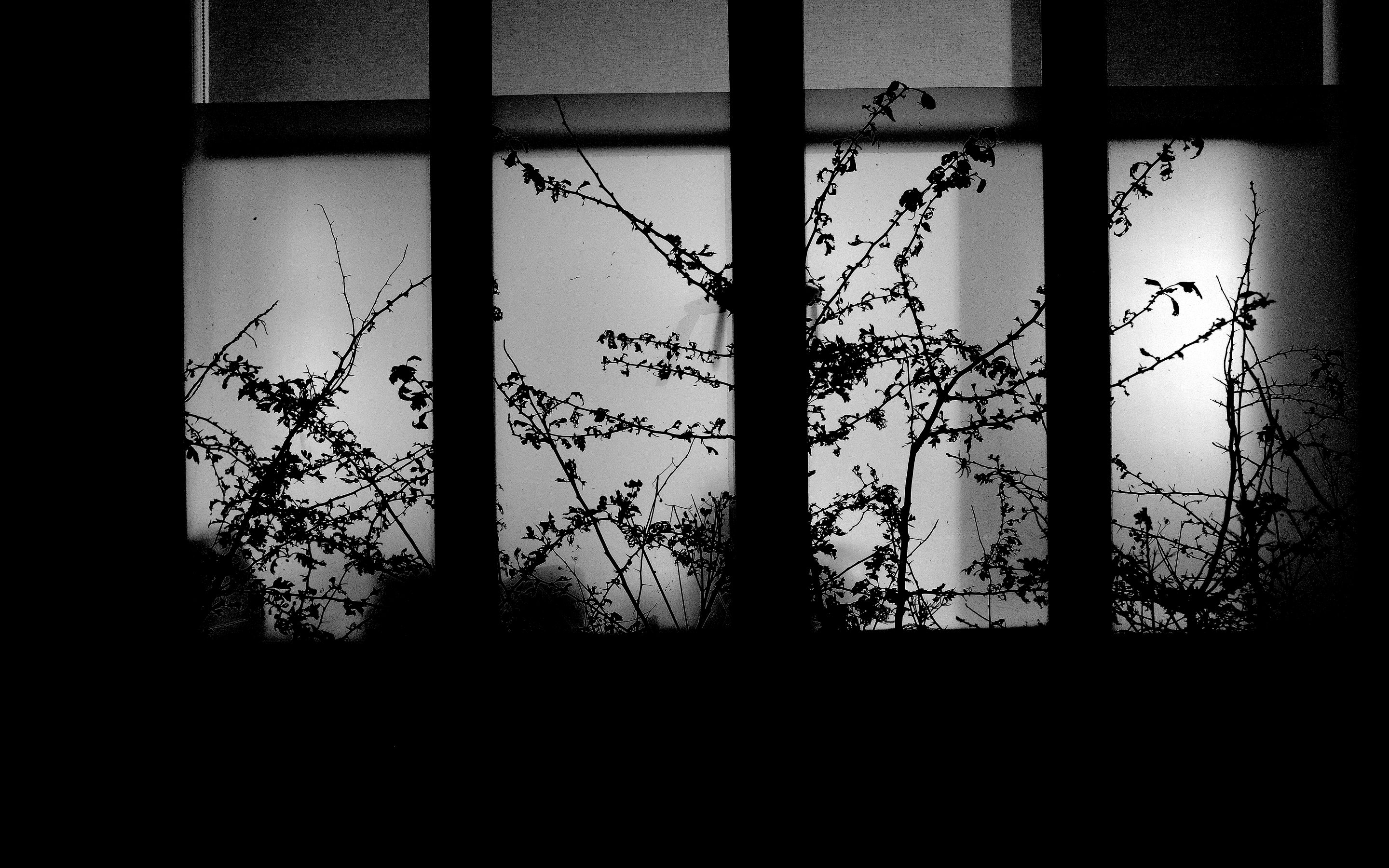 0
Category: Features, Politics
RICHARD SEYMOUR 22 MARCH 2022 Originally From: https://newleftreview.org/sidecar/posts/the-belligerati The defenestration of dignity and common sense may be among the lesser tragedies of war. But in late capitalism the cynical, the sinister and the stupid tend to be enfolded in the same apocalyptic drive. Consider, for a moment, recent gestures of
Read More 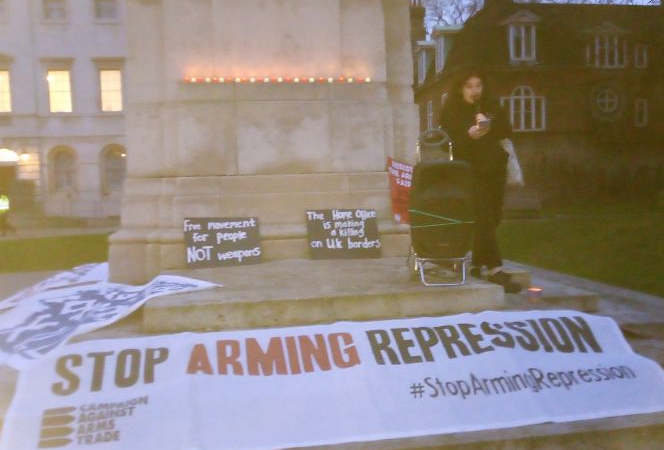 0
Category: Features
Originally From: https://labourhub.org.uk/2022/03/18/war-is-good-business/ A new World Peace Foundation report, Missing in Action: UK arms export controls during war and armed conflict, authored by Anna Stavrianakis, Professor of International Relations at the University of Sussex, was published this week. Its findings are unequivocal. Despite the UK’s commitment to a ‘rigorous and robust’ arms
Read More 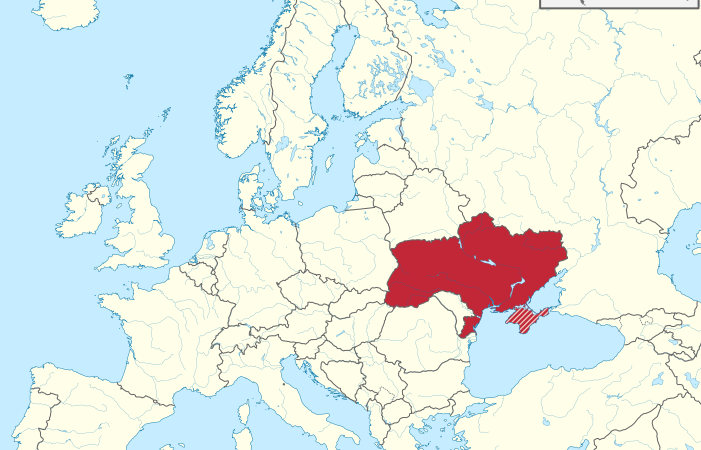 The rulers of the great powers are playing with fire

0
Category: Features, Politics
By Gilbert Achcar Originally From: https://labourhub.org.uk/2022/01/30/the-rulers-of-the-great-powers-are-playing-with-fire/?fbclid=IwAR2pRiWTOUO4SO__zBXAf3yjTECzIaSsM3XiXcCBRomlHZLsaVYgNNN45Dc It is not an exaggeration to say that what is currently happening in the heart of the European continent is the most dangerous moment in contemporary history and the closest to a third world war since the Soviet missile crisis in Cuba in 1962.
Read More 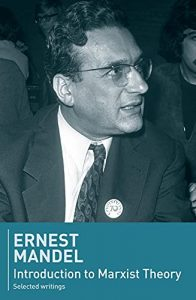 0
Category: Reviews
Reviewed by Fabian Van Onzen Originally From: https://marxandphilosophy.org.uk/reviews/19912_introduction-to-marxist-theory-selected-writings-by-ernest-mandel-reviewed-by-fabian-van-onzen/ Resistance Books, London and the International Institute for Research and Education, Amsterdam, 2021, 306 pp., £15 pbISBN 9780902869653 Ernest Mandel was one of the most significant Marxists of the twentieth century. During his life, Mandel participated in anti-fascist resistance, played a leading role in
Read More
Post Views: 13