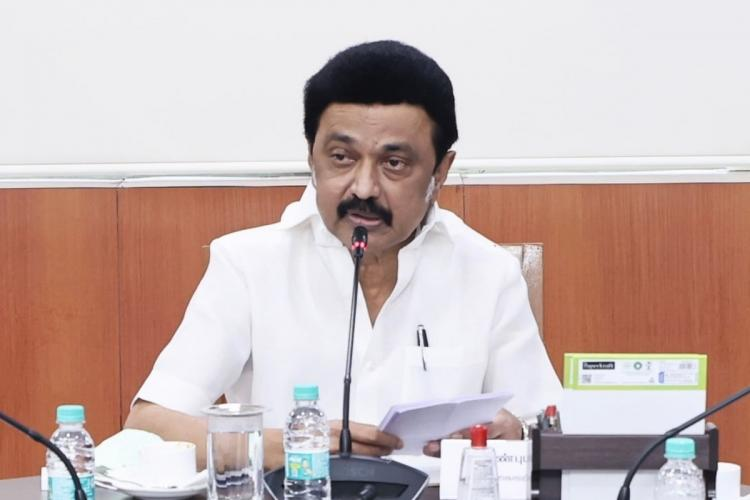 The 16 Sri Lankan Tamils came in two batches of six and ten to Dhanushkodi in Rameswaram after an arduous journey on their boats on Tuesday.

Taking cognisance of the sudden arrival of Sri Lankan nationals to the state, Tamil Nadu Chief Minister M K Stalin on Thursday said the government is in touch with the Union government on how to handle the issue legally.

Referring to media reports on the Lankan nationals fleeing the crisis-hit island nation and reaching the shores of Tamil Nadu, the Chief Minister said he had already instructed the officials to get in touch with the Union government on handling the issue legally.

“I have been watching (the news of) the suffering (Lankan) Tamils coming to Tamil Nadu recently. I had instructed my officials yesterday to get in touch with the Union ministry concerned and officials, as well, on how to handle this issue legally,” the Chief Minister told the Assembly.

“The Tamil Nadu government will strive to ensure a new dawn to the Lankan Tamils,” he assured.

A group of 10 members, including women and children, fled the economic crisis gripping their island nation, and arrived at Rameswaram on Tuesday. Earlier, six fleeing Lankan nationals entered Tamil Nadu.

The 16 people came in two batches of six and ten to Dhanushkodi in Rameswaram after an arduous journey on their boats. The six persons, including three children were rescued by Coast Guard officials on Tuesday, March 22 after they were left stranded mid-sea. Ten more persons reached Indian shores late on Tuesday night.

Raising the issue in the Assembly, Congress legislator S Vijayadharani sought to know if the Tamil Nadu government could intervene and help the agonised Lankan Tamils.

With reports claiming the price of essential commodities hitting the roof, there is an acute shortage of petroleum products in Sri Lanka. Last week, India had announced a USD 1 billion line of credit to the island nation to deal with the crisis after having extended USD 500 million earlier.