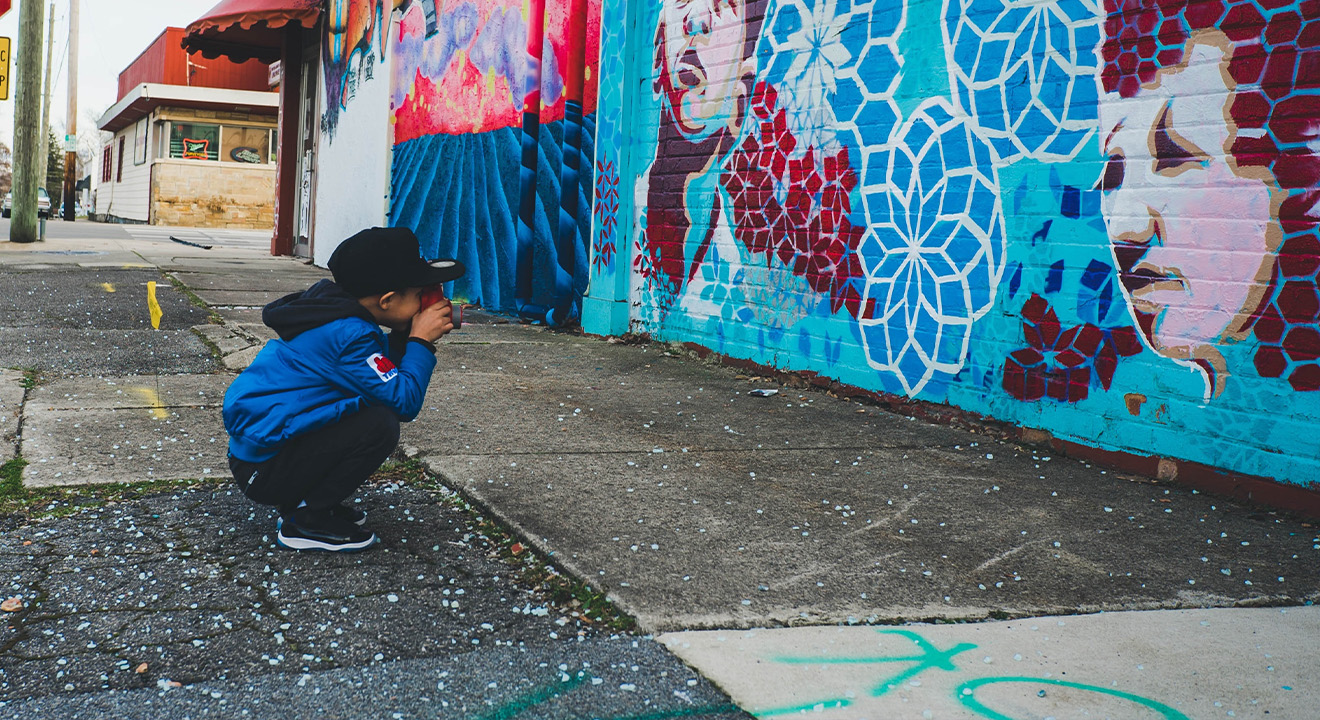 As we begin Social Work Week , I came across Steve Burghardt’s new book ‘The End of Social Work’ which describes the dire state of social work in the United States. His argument is that social work there is at a very low point in its history, this resonating with aspects of the UK situation as outlined in the second edition of my book ‘Social Work: The Rise and Fall of a Profession?’

As I have continually argued, social work’s high point in the UK was in the 1970s when social services departments were established and staffed by practitioners who had a genuine element of autonomy and had resources available. Over subsequent decades we saw the rise and eventual domination of neoliberalism and associated managerialism. Instead of the state, through the government of the day, playing a key role in ensuring the basic needs of citizens, the belief in the free market and values of individualism and self-responsibility came to the fore. This move away from the post-war social democratic consensus entailed social work changing from being the profession to alleviate social problems, to a narrower, more truncated role of rationing ever scarcer resources and assessing/managing risk, all at the behest of managers. This often results in practitioners simply telling service users that their problems/issues are not serious enough for services to be offered. Then, when they do become serious enough, in relation to child protection for instance, it can lead to authoritarian responses involving telling parents/carers to change their behaviour/lifestyle or face losing their children to adoption. Little wonder I refer to the 1970s–date period as witnessing the rise and fall of a profession.

For those of a critical, even radical, persuasion who seek to address social injustice and co-build a new eco-social world as opposed to focusing solely on individualised issues, the situation looks bleak. Nevertheless, the case for critical/radical practice remains, one that addresses issues such as poverty, inequality, racism and other forms of discrimination, together with inadequacies in such areas as housing, healthcare and education. Steps towards transforming society can indeed take place as I elaborate in the forthcoming second edition of my book Critical Social Work with Children and Families: Theory, Context and Practice.

Again in relation to child protection, for example, as Brid Featherstone and colleagues have argued, a different child protection narrative is required, one that acknowledges the impact of poverty and inequality on children and families and which interrogates the causes and consequences of deprivation. It is a powerful counter to much current practice which amounts to punishing the poor as evidenced by the clear links between deprivation and the rates of children being taken into care. Instead, a social model draws attention to the economic, environmental and cultural barriers to ensuring children are cared for safely. This includes fresh assumptions about the inequalities in children’s chances of living safely with their families, these related to deprivation and other outcomes of inequality such as physical and mental health, and the social and collective strategies which need to be integrated with a humane practice directed at individual families.

An important aspect of critical/radical practice has to be resistance to managerial/ organisational discourses and practices, notwithstanding difficulties. As Vicky White wrote in Modernising Social Work: Critical Considerations, practitioners can, for example, mystify or conceal knowledge of service users to acquire resources, this amounting to the manipulation of knowledge and information on their behalf. Even apparent cooperation with a social work task may conceal resistance; for example, delaying paperwork or assessment plans so that managers are manipulated into taking a particular course of action. Ignoring, bending or reinterpreting rules and procedures also have roles to play. All these are the beginnings of challenging rather than supporting the status quo and emphasise the caring side of social work and its concern with social justice. As well as practitioners working critically on an individual basis, there is a role for collective action. An example is working with bodies such as the British Association of Social Workers on issues of concern as well as the Social Work Action Network, the radical, campaigning organisation of social workers, students, academics, service users and carers which works to develop strategies to resist managerialism. Trade unions, of course, can, and do, assist in such processes. Like Burghardt, the call is for using new models of collective action and resistance to build a new social work.

But in addition, the critical/radical possibilities that currently remain need to be taken to ensure social work stays true to values of human rights, social justice and its aim for a more just, equal and eco-social world.

Steve Rogowski is a social worker and independent scholar.

Social Work: The Rise and Fall of a Profession by Steve Rogowski is available on the Policy Press website. Order here for £22.99.

Find out more about impact, influence and engagement at Policy Press here.